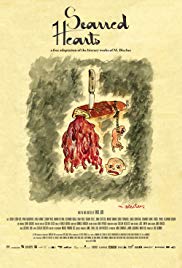 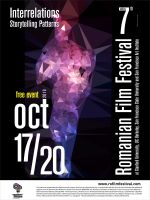 The 7th edition of the Romanian Film Festival at Stanford University, UC Berkeley and San Francisco State University , with additional screenings at San Francisco Art Institute, will take place October 17th – 19th, 2019 with a selection of films focusing on history, humor and events that continue to shape the contemporary Romanian film making landscape.

The Romanian Film Festival continues its series of interdisciplinary and comparative discussions on the realities of Eastern Europe in today’s increasingly globalized world. Audiences are invited to reflect upon key moments during pre and post-1945 European history from a Romanian perspective.

Our special guest is writer/director Bogdan Muresanu, who accepted the invitation to participate at our event, as he is preparing to enter the course for Oscar nomination, with his multi-awarded short film The Christmas Gift. Ioana Uricaru and her feature filmLemonade is part of the program, and she will be able to join us via Skype for a Q & A. In addition, we will have a selection of films and workshops, to be announced closer to the date.

See the link to the full program here: https://rofilmfestival.wordpress.com/program/

free event, open to the public 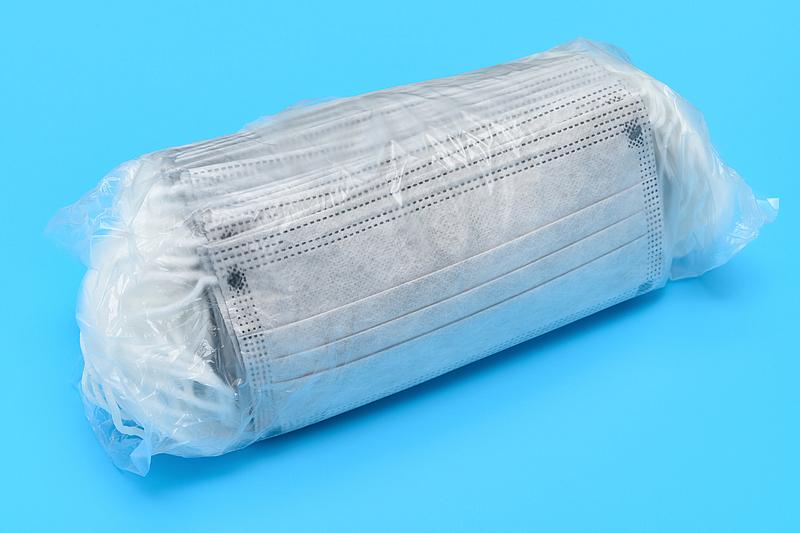