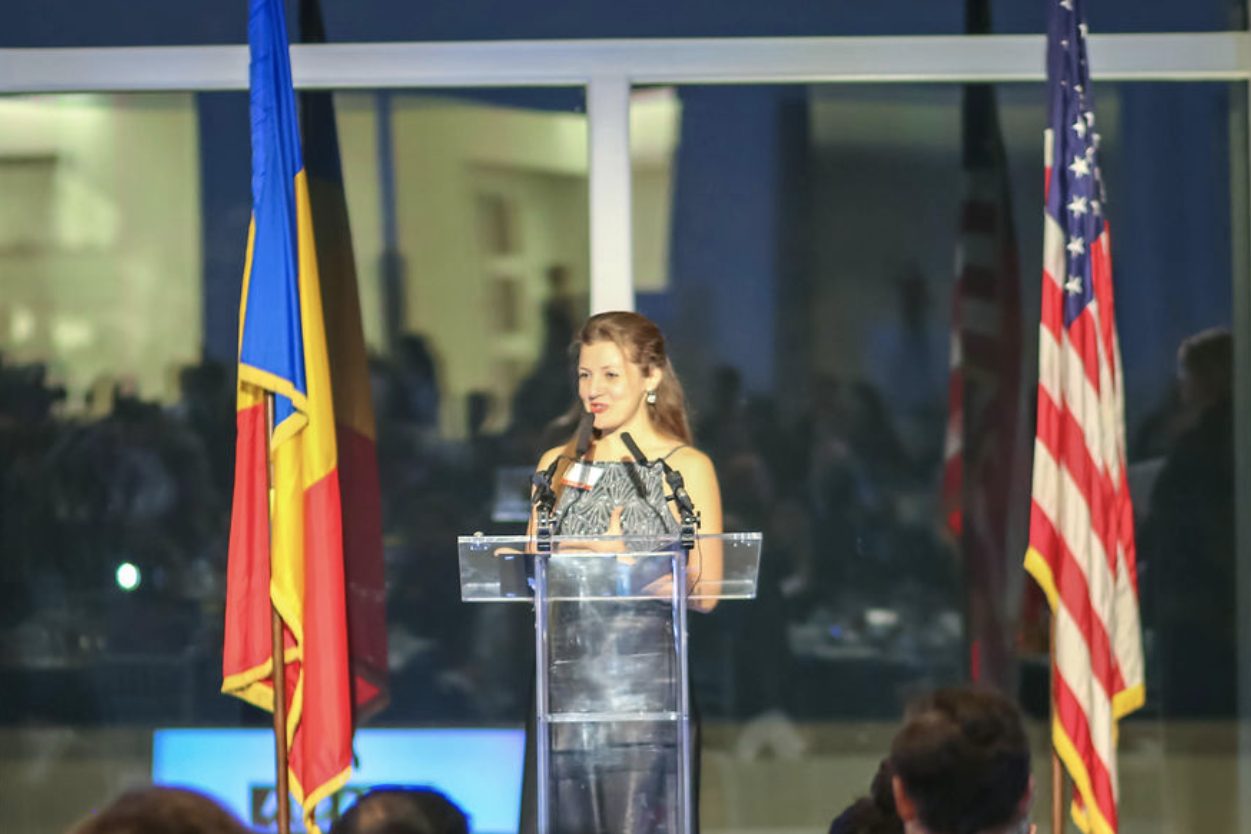 Based in Washington, DC, Alianta is the national organization of Americans, US companies and other institutions working to strengthen cultural, economic, and security ties between the United States and Romania.

Since its founding in 2013, it has become respected in the US and Romania for its annual Gala, honoring those who have contributed to the partnership, its business, security and cultural round tables and its community projects in the U.S.

In 2019, it launched a sister organization, Romanian Friends of Alianta.

When Mark Gitenstein returned after his tour as US Ambassador to Romania, he asked a group of Americans interested in the US/Romania partnership to work together to create a national organization to promote the partnership and raise its visibility in America. A network of networks, Alianta was designed to help business, cultural, community, academic, and professional leaders help each other and our relationship with Romania. The response was immediate and enthusiastic.

Our first Annual Gala in Washington, DC, in fall 2014, which drew more than two hundred Americans of Romanian and other heritages, honored leading Romanian American academics and a major US NGO helping children in Romania for many years. Since then, our Annual summit has grown beyond the Gala to include round tables on security and investment — and working sessions on projects of interest to Alianta supporters.

Last year, we organized well attended round tables on security, investment, and culture.

This year, we expanded our cultural projects with local partners to created more Romanian film festivals and language programs in the US. And, at the initiative of Alianta supporters there, we launched Romanian Friends of Alianta which plans quarterly networking events in Bucharest.