Izoleta - the prototype of the portable isolator

According to the MApN, the equipment ensures the temporary isolation and safe transport of the personnel suspected or confirmed of being contaminated with biological agents, including SARS-CoV-2, and is equipped with a negative pressure filter-ventilation system.

“The product developed by the military researchers meets the security standards for the prevention of contamination risks in the isolation area and on the transport route of the infected person,” the ministry said.

The prototype was finalized on March 16, having been made in collaboration with the economic operator Stimpex SA, specialized in the production of CBRN protective equipment, which made available to the research team, free of charge, materials, raw materials and labor, based on the research project carried out within the MApN.

“The necessary conditions were thus created to start the production process, in the shortest time, of this portable isolator of 100 percent Romanian conception in the country, by Stimpex SA, in collaboration with CN ROMARM SA,” shows MApN. 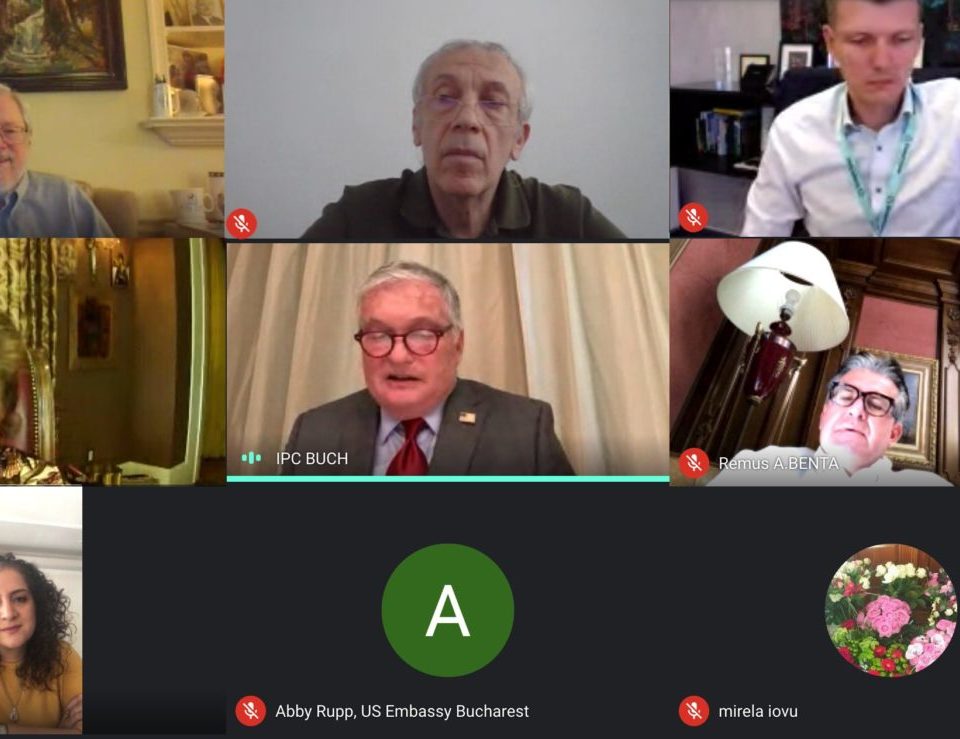 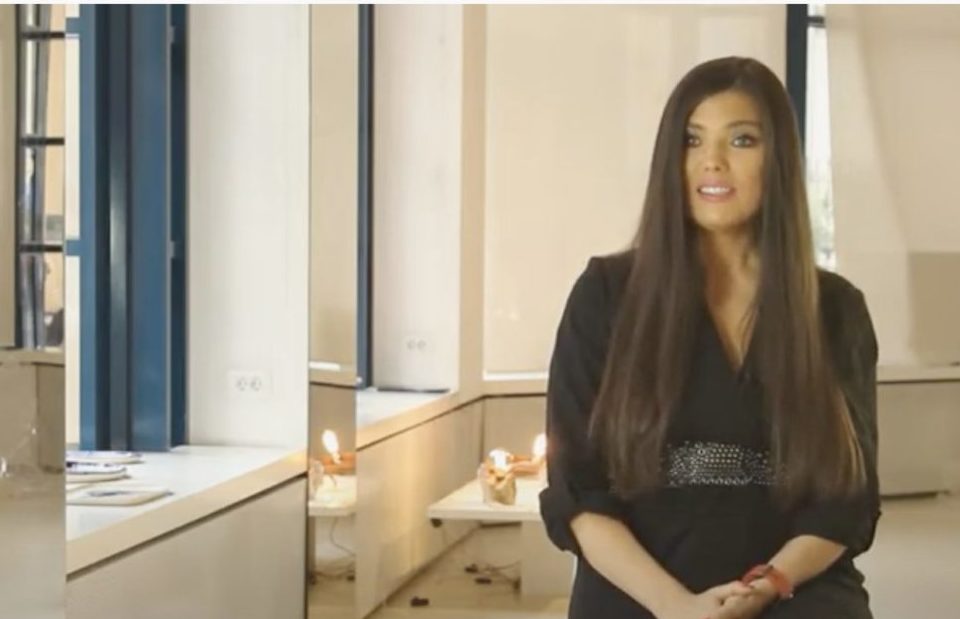