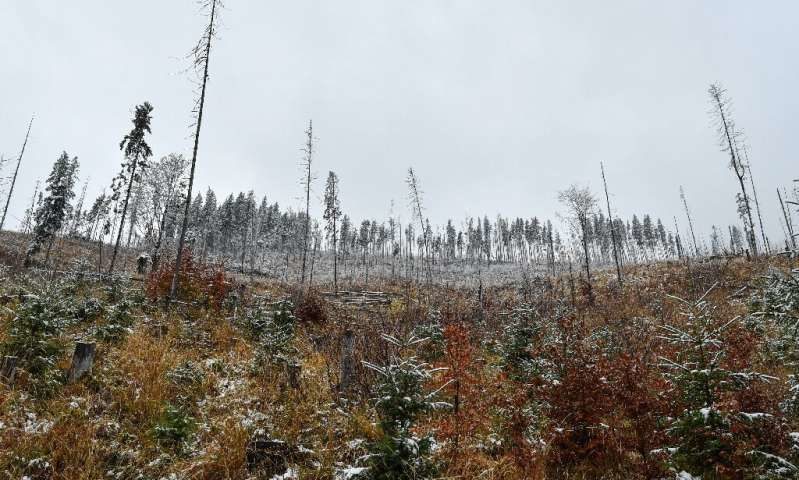 Like thick wrinkles, a multitude of dirt roads cut through barren slopes in Romania’s mountainous Valea Rea region, showing the impact of aggressive illegal logging—which is not just threatening its rare forests but human life too.

In a recent escalation of violence, two rangers were killed within a month of each other in different parts of the country while trying to stop alleged timber thieves.

The latest tragedies have brought thousands of Romanians, including hundreds of rangers, into the streets to demand the government does more to protect the forests and their guardians.

Environmental groups say Romania’s woodlands, home to some of the last virgin forests in Europe and diverse wildlife species, are under threat. Greenpeace estimates that up to 20 million cubic metres of wood (700 million cubic feet) are illegally harvested each year.

Dominated by the Austrian company Holzindustrie Schweighofer, the timber sector is estimated to be worth more than six billion euros ($6.6 billion) in the EU member country, where forests cover some seven million hectares (17,300 acres), or almost a third of the country. 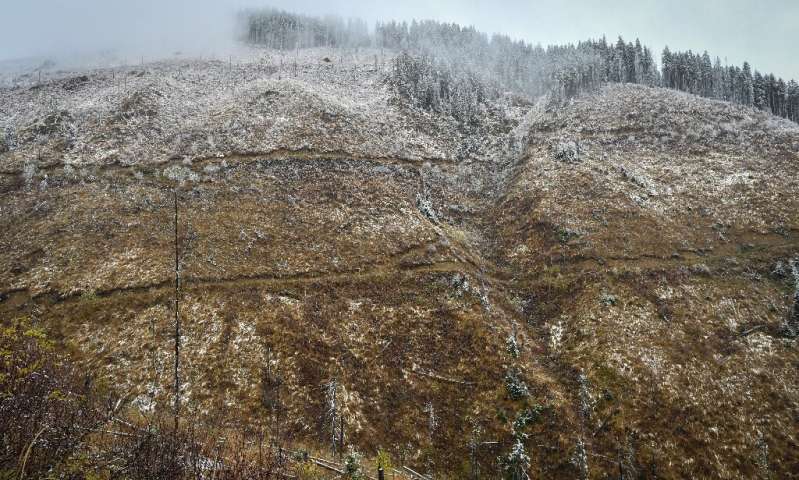 But logging has disfigured many mountains and foothills, and rangers face threats and violence.

In October, a 30-year-old ranger in Maramures county in northern Romania was found dead with a bullet wound in his back, shortly after the father-of-three made a phone call to say he caught three people illegally cutting trees.

‘We are running out of time’: Murder and corruption threaten Europe’s last great forests 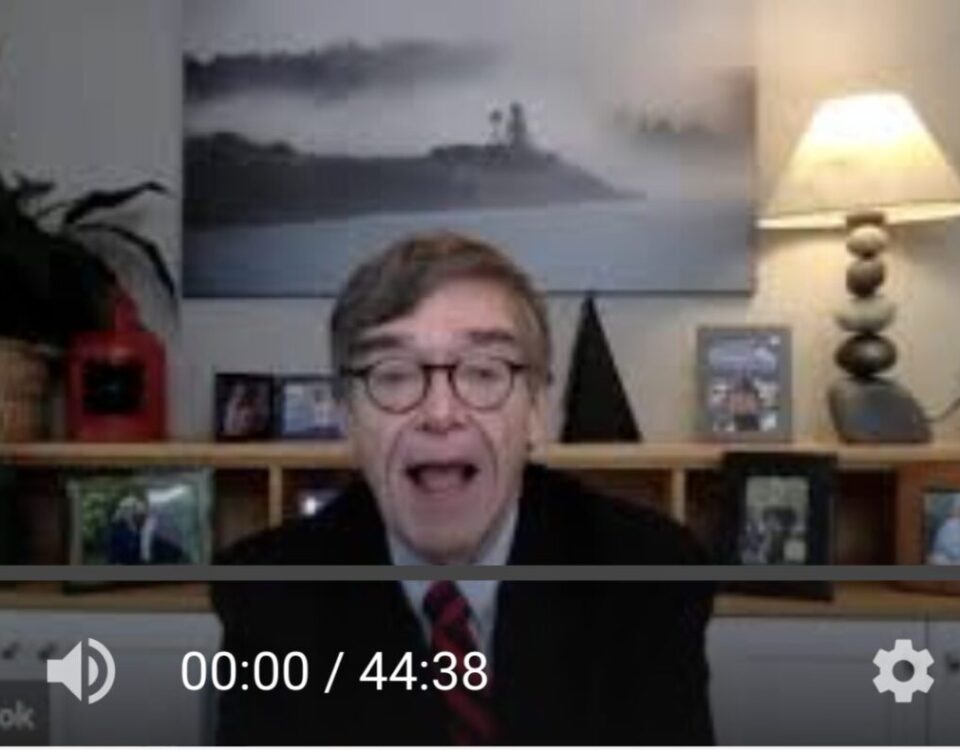 Charlie Cook Talks About the 2020 US Elections 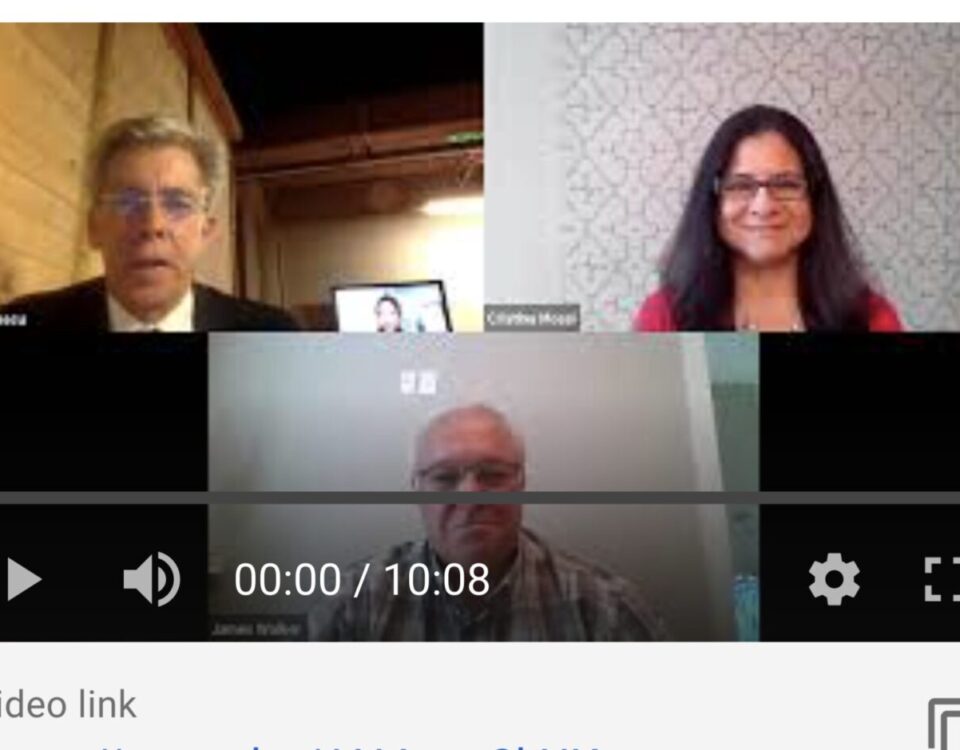 Alianta Announces 2020’s Board of Directors