Having a moment…20 years in the making 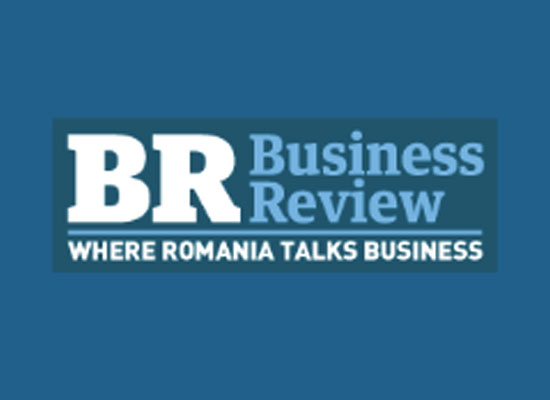 Having a moment…20 years in the making

Recent article in Business Review magazine by Executive Director Bill Avery, describing Romania’s, and his own evolution in the past 20 years, and proudly accepting this new challenge to support the American-Romanian relationship with Alianta. 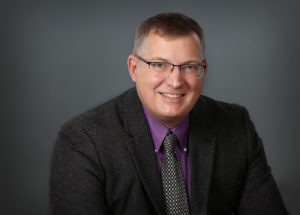 Last month at the Business Review Awards Gala at the Radisson Blu in Bucharest, I referenced the fact that many attendees would not remember our first such Gala in 2006, much less the launch of Business Review back in 1998, exactly 20 years ago. Such is the changing face of the Romanian business community, leaders and entrepreneurs.

In Bucharest, what I saw in 1998 was a ‘Wild East’ dominated by a few well-connected businessmen, focused on privatizations and government contracting largess.  What I see now is a new, more democratically-distributed generation of young entrepreneurs, less concerned with ‘pila’ and patronage and more focused on their own capabilities and digital resourcefulness, and taking their own government to task over fairness, transparency and good governance.

Twenty years ago, I saw a fleeting opportunity to bet on Romania, when most serious investors would give it a pass. I saw a country heavy on spirit and light on process. I saw a runway to EU Accession and NATO membership that would support and moderate the political class towards the West. I saw the opportunity because I was here on the ground. And I met people, a few other entrepreneurs with spirit and a sense that important things were in store.

And now, we’re finally here. It’s such an exciting time to be a Romanian entrepreneur! The Romanian economy is among the fastest-growing in Europe, technological innovation is at our doorstep and capital is finding worthy businesses to support in more creative ways than ever…

We ALSO celebrate this year 2018, along with all our Romanian friends, family and colleagues, the Centennial of Romania – 100 years as a modern unified nation.  Romania is having a well-deserved moment this year.

…I personally am also proud to announce that I have become the full-time Executive Director of Alianța, the four-year old organization of Americans and Romanians working for strong ties between the two countries, based in Washington D.C.

I am honored to have this opportunity to support Alianța’s ambitious growth plans. I will offer the same dedication to building up Alianța as I did to my other activities related to supporting Romanian-American business and cultural links. I’m looking forward to returning to the front lines of telling Romania’s story, this time from the other side of the Atlantic. Indeed, 2018 is shaping up to be quite an extraordinary year, and I’m so pleased you are with us, and that you continue to support our efforts to keep telling the stories of the Romanian business community. 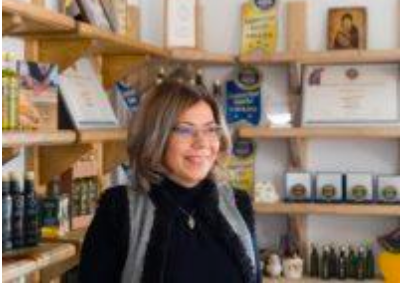 When dreams pay off