The two defense leaders signed a 10-year road map for defense cooperation that captures the nations’ common strategic goals and shared interests, such as defense modernization and Black Sea-area security.

The United States is proud to stand with Romania as a steadfast ally, Esper said. Over the years, the bonds between the two nations have grown stronger.

For example, Romania has hosted a number of training exercises that improve interoperability and strengthen deterrence against Russia along NATO’s eastern flank, he said.

The U.S. is also grateful for the strong commitment of the alliance, particularly in hosting the Aegis Ashore missile defense facility that is key to NATO’s defense, the secretary said.

Furthermore, Romania increased defense spending in recent years to exceed the pledged 2% of its gross domestic product. That serves as a powerful example to other allied nations, he added.

“Our collective security and prosperity depend on all partner nations making the necessary investments for a more ready and capable alliance,” Esper said.

America’s commitment to NATO and Article 5 is “ironclad and America stands shoulder-to-shoulder with Romania as we advance peace, democracy, freedom and our other shared values,” he said.

Article 5 states that if a NATO ally is attacked, every other member of the alliance will consider this as an attack against all members and will take the actions it deems necessary to assist the ally attacked.

Ciuca said: “The United States is our strongest ally. Romania’s recent National Defense Strategy 2020-2024 highlights both the importance and the priority of working together in securing U.S. strategic flexibility in the Black Sea.”

Romania is investing in modernizing Mihail Kogalniceanu Air Base, which is near the Black Sea, he pointed out.

Ciuca noted that two weeks prior, Romania took delivery of the Patriot surface-to-air missile system, becoming the first nation on NATO’s eastern flank to field it.

Source: US Department of Defense 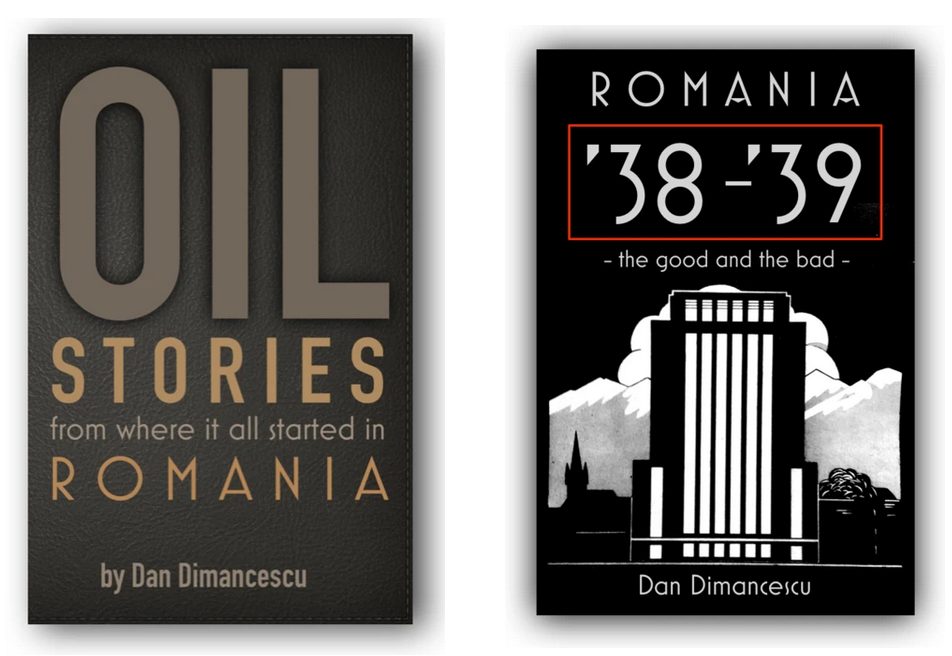